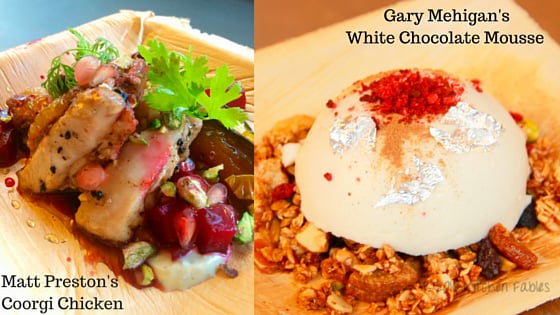 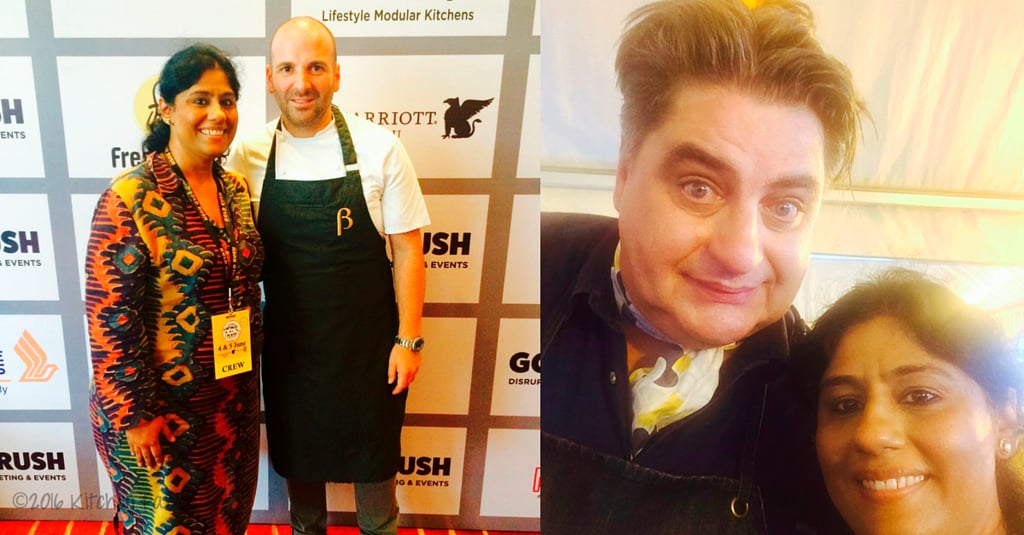 With George Calombaris and Matt Preston

Bangalore has always been a city of opportunities. Last weekend, the city hosted a one of it’s kind event called “World on a Plate”, wherein the Master Chefs Australia’s Matt Preston, Gary Mehigan and George Calombaris shared their kitchen secrets with all of us for two days.

I am lucky to have spent my entire weekend with them. I spent most of my time at JW Marriott, which had Matt and Gary’s food Stalls along with food stalls of many other restaurants like Dum Pukht, Alba, Soda Bottle Openerwala etc. The venue at UB City had George’s stall, and many other street food trucks.

Obviously, as a food lover it was a delight to attend, but the bigger reason I was there was to spread awareness about H.U.G. – Humane Universal Good Deed Network , which is a cause I am passionate about. H.U.G focusses on distributing healthy food to slums, old age homes and under privileged children. The organisers, Master Chefs and participating restaurants supported the cause by pledging meals. We also got an overwhelming response from the guests as well with many coming forward to pledge meals right at the venue.

A Very Happy Customer with her Soft Shell Crab Souvlaky

The event was awesome, leaving me with so many lessons for life. Lessons that will help me in being a better cook and a better blogger. 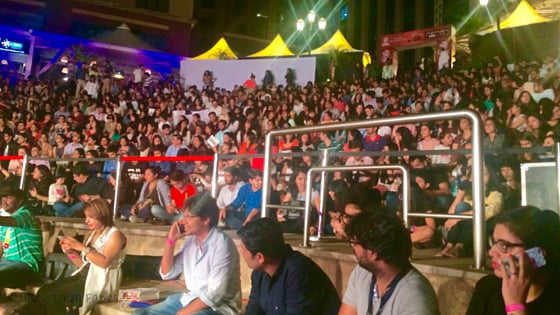 Electric Environment for Tete A Tete

Here are the highlights,

With Wonderful people who worked Backstage

I was also happy to meet volunteers of H.U.G from all age groups and varied backgrounds. While there were only a few of us at the venue, there were many who were managing the logistics at the backend across Bangalore city for distribution. Weeks of planning and excellent execution resulted in thousands of filled stomachs and happy souls. Special thanks to Gold Rush for bringing the Master Chefs to Bangalore. 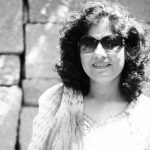